Though charmingly quaint in its current presence, Butterfly Grove Inn stems from a grand history. Situated on our property is the Warner Mansion which was owned by Holden R. Warner and his wife Emma Warner, who managed a hotel nearby that catered to the likes of President Theodore Roosevelt.

The Warners' constructed the mansion in 1914 and in 1924 was leased out to John E. Quinn and converted to Brokaw Hall. Under his direction, it served as a dining hall and residence for teachers of the Del Monte Military Academy. The Academy would subsequently be used as a camp for the Civilian Conservation Corps during the Great Depression to help young men who couldn't find employment.

In 1936, Nicholas Mikel bought the property and land and completely remodeled the structures into modern apartment homes. Nicholas Mikel is the father of Kathleen Mikel who went by the stage name of Courtney Leigh - who was well known in the 1940s on the silver screen though her start was running around what would later be known as Butterfly Grove Inn.

In 1952, the Warner Mansion became a part of Milar's Motel. Situated on what we now know as the Monarch Butterfly Sanctuary, this location is where the "Butterfly Trees" first attracted tourists in the 1950s. With a mini golf course on site and swimming pool, it served as a hip and modern lodge that would go on to capture the essence of the fifties and sixties.

After the Milar family sold the property, it changed ownership until the Patel family purchased it in 2014. Since taking over, the goal has been to restore Butterfly Grove Inn to its former glory and to provide guests with an updated experience while maintaining the character of the original property. Four generations of the family have come together to lovingly protect, renovate and restore it to an oasis.

Guests today find an Inn that feels like a family's country estate, a sophisticated beach retreat which continues, after ten decades, to fulfill a promise of privacy, quiet and sunshine. 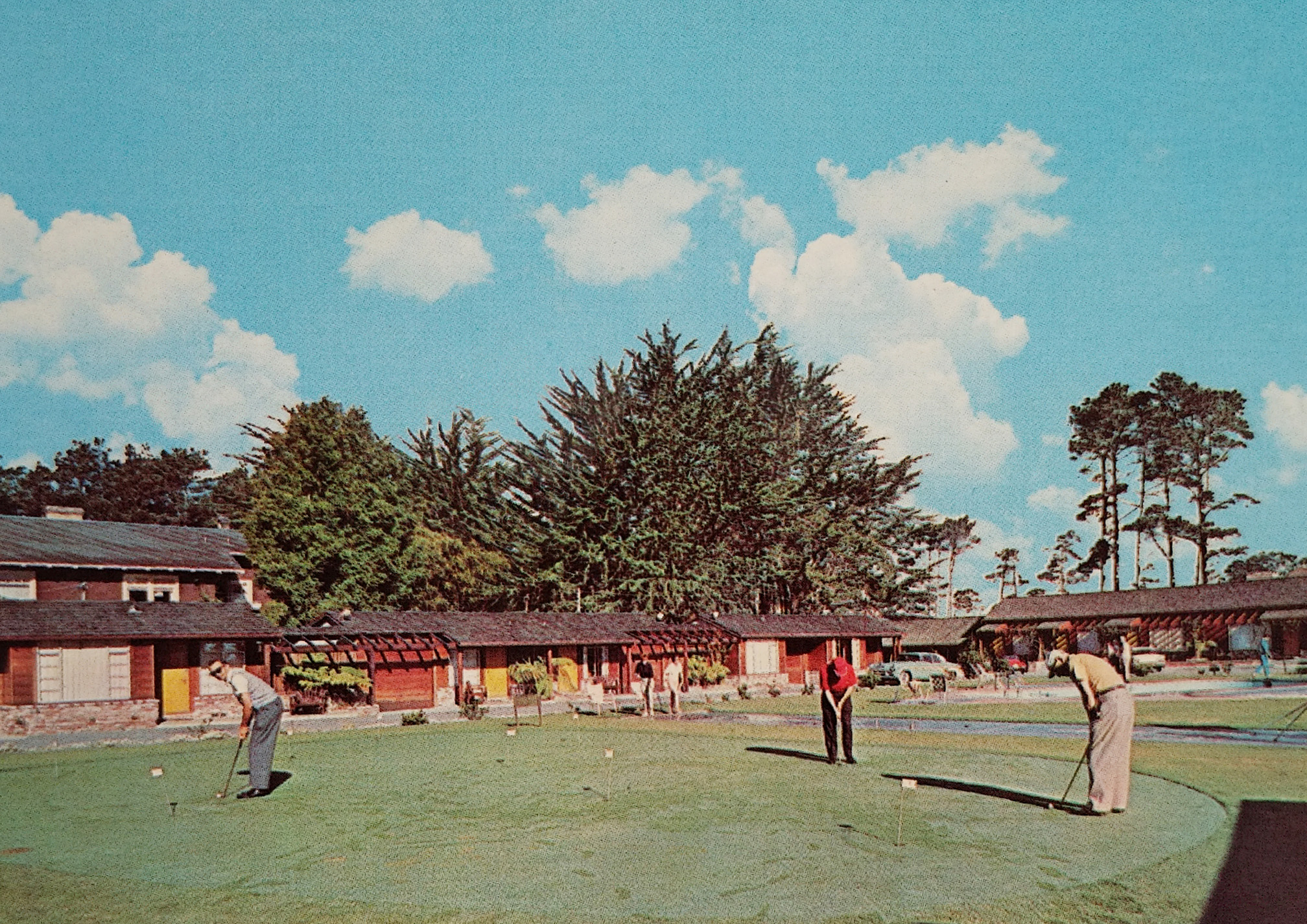 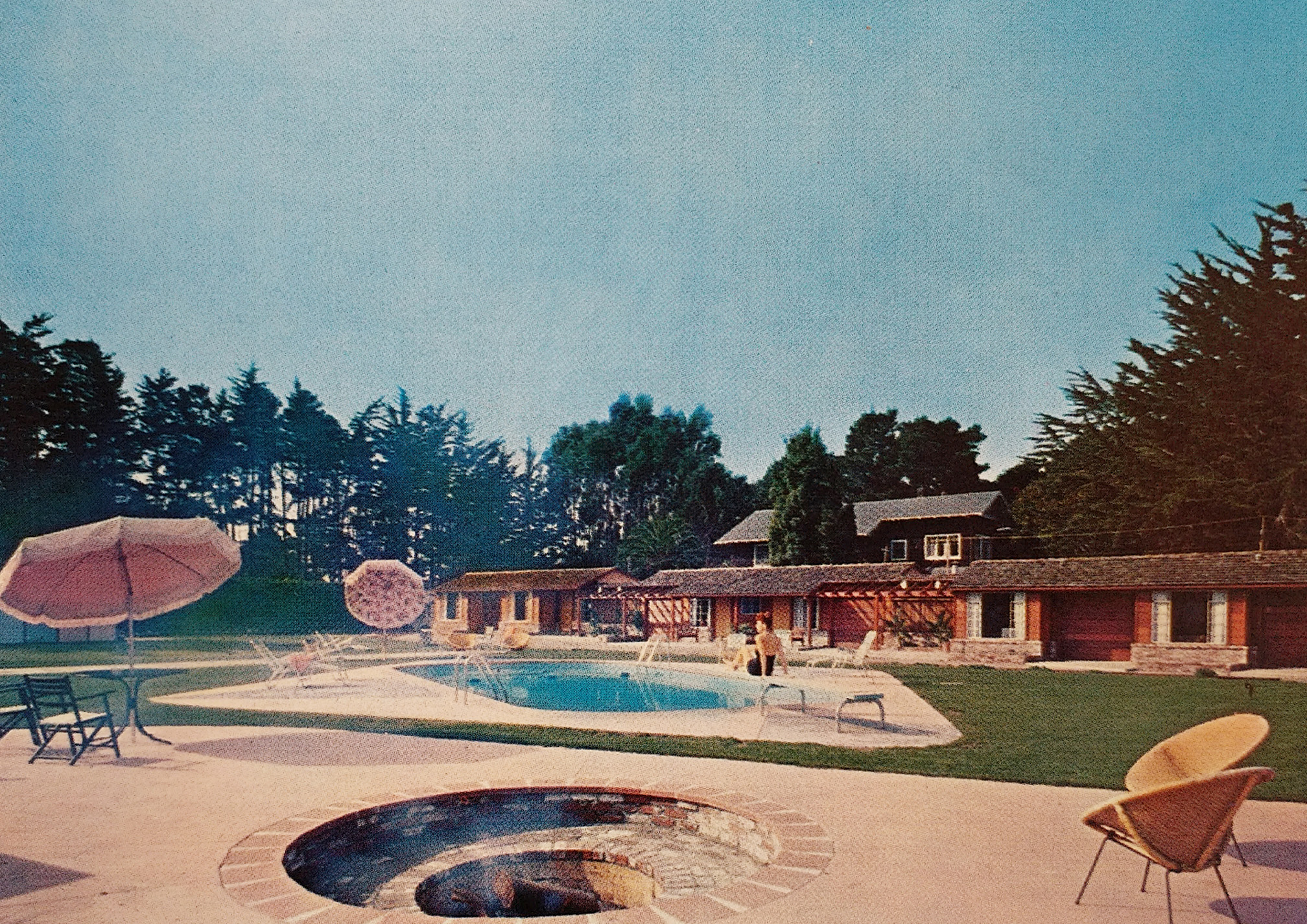 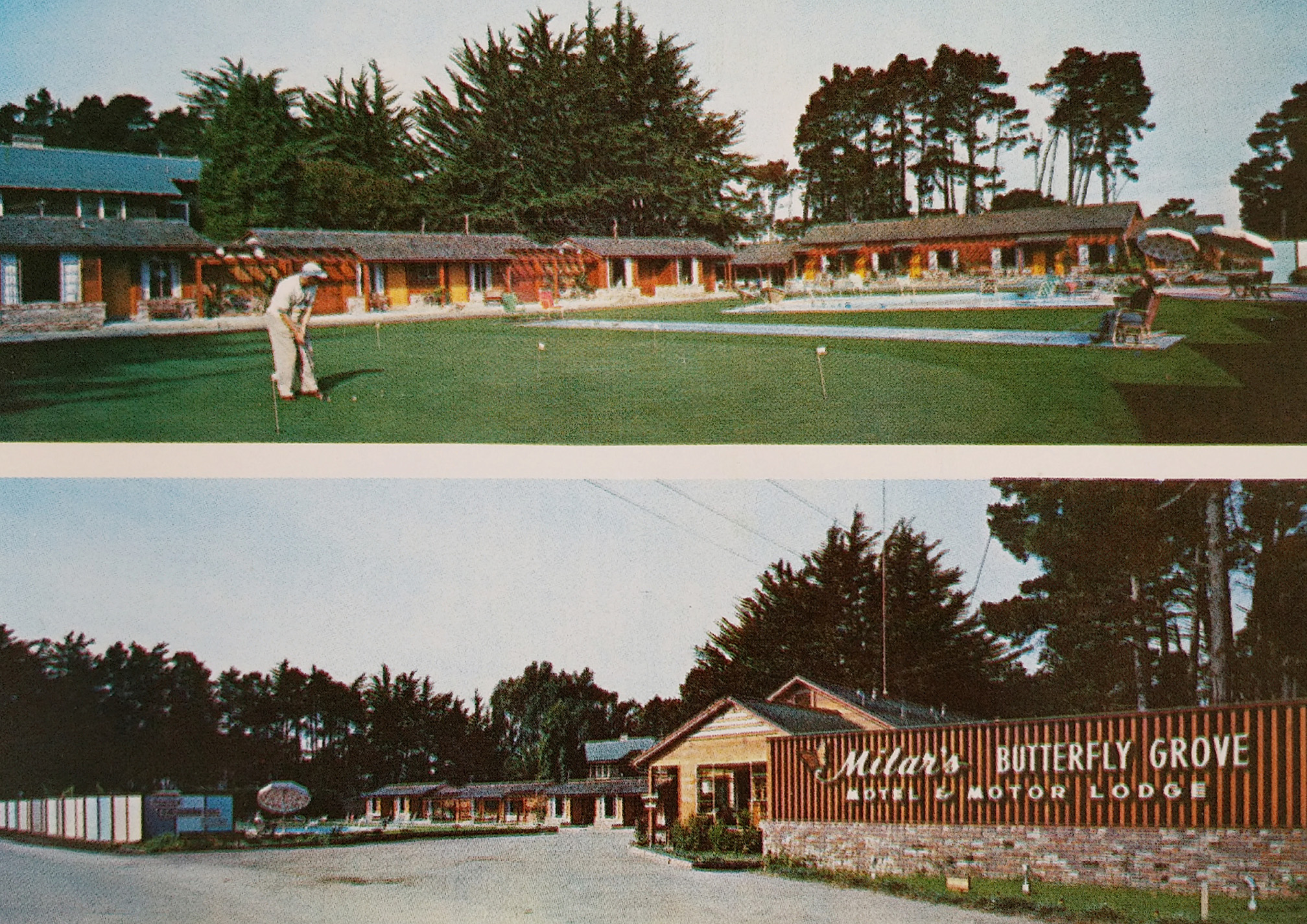